May 5 – July 7, 2015
Sixteen (Hangul: 식스틴, stylized as SIXTEEN) was a survival reality show filmed in 2015 in order to find the members of JYP's new girl group, TWICE. It featured sixteen girls, who were tested in singing, dancing, charisma, and personality. The show itself was mildly popular but gained more traction after the success of TWICE.

Chaeryeong is the only member who participated in the reality show and she was one of the finalist who was eliminated on the last episode. 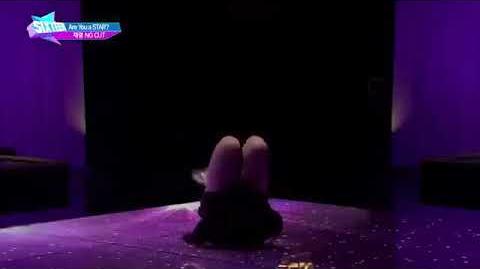 Are You a STAR? Episode 1 (Good-bye Baby) 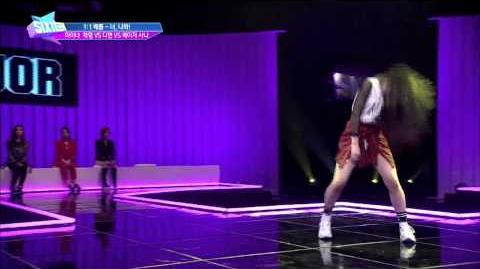 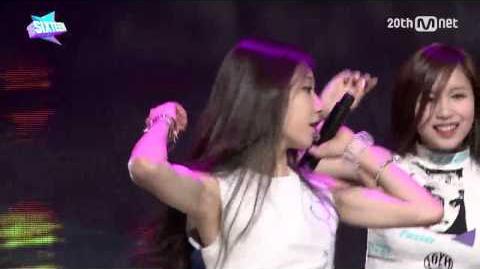 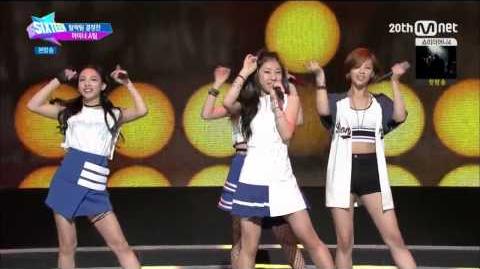 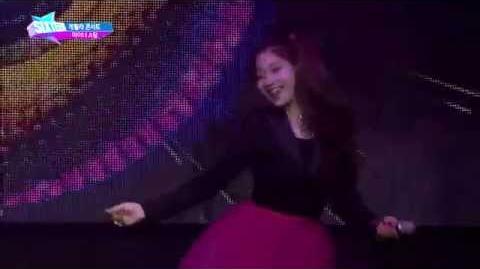 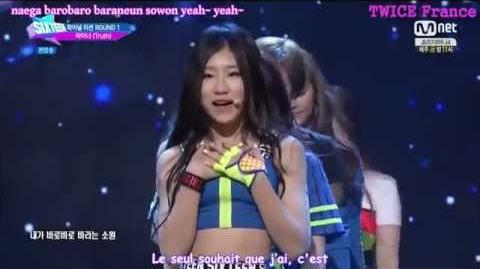 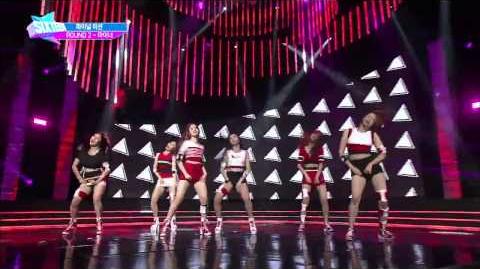 Retrieved from "https://itzy.fandom.com/wiki/SIXTEEN?oldid=6994"
Community content is available under CC-BY-SA unless otherwise noted.