On January 14, 2019 a media outlet reportedly said that JYP's upcoming girl group, has already finished filming their debut music video. JYP responded by confirming the reports and saying they were already finished filming the video. They were the first girl group since TWICE, and the group consisted of members who had already appeared to the public.[1] On January 21, 2019 at midnight KST, JYP released a prologue film for his upcoming girl group ITZY. It introduced all 5 members, and had a vibrant theme. January 23, through February 1, teasers and promotional photos for the group was released along with M/V teasers as well.[2] On February 12, 2019 the full single album "IT'z Different" along with the title track "DALLA DALLA" was released.[3]

Their music video for "DALLA DALLA" was officially released as of February 12, KST. BY midnight February 12 KST, ITZY had broke a record and their "DALlA DALLA" became the most viewed K-Pop group debut M/V with most views in 24 hours. They had already gotten a total of 13,933,725 views in a day. THey broke the previous record from IZ*ONE with their "Violeta" M/V taking a total of 4 million views.[4] A performance version of the music video was released on February 28.[5] On April 8, officially 3 months later the group hit 100 million views becoming fastest K-pop debut M/V to hit 100 million. Breaking the previous record set by BLACKPINK with "w:c:black-pink:Boombayah".[6]

A day later, as of February 13, KST, their single "DALLA DALLA" had topped the realtime charts at No.1 on Genie, Bugs, MNET, Soribada, while it took No.2 on MelOn, and No.3 on Naver.[18] On the same day of release, "DALLA DALLA" also topped the charts on iTunes charts in 10 different regions including Japan, Taiwan, Indonesia, Hong Kong, Thailand and more.[19] The group also took No.1 on Soompi's Music Chart.[20] The group maintained their No.1 on Soompi 'schart for a total of a week and kept that momentum for a total of 2 weeks.[21][22] 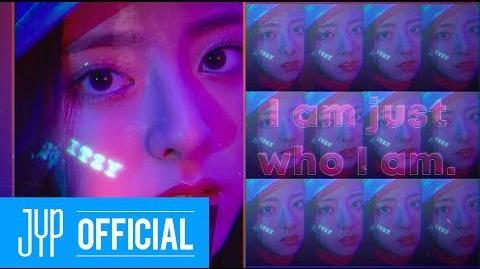 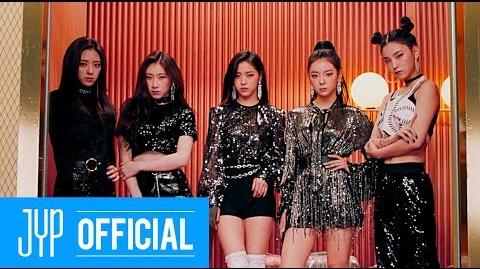 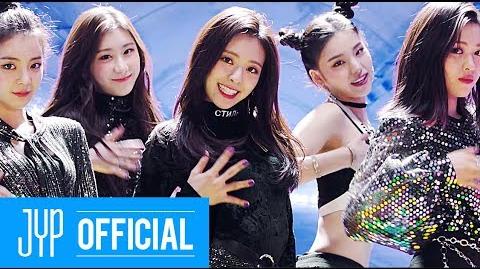 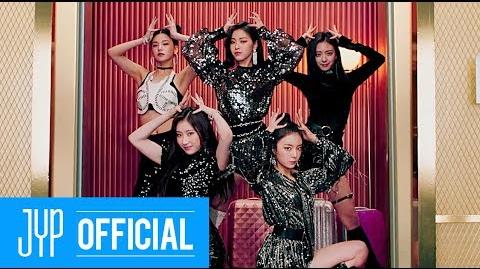 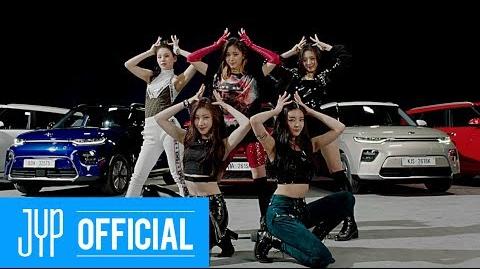 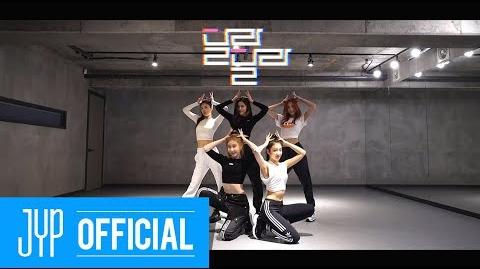 ITZY "WANT IT?" Dance Practice
Add a photo to this gallery

Retrieved from "https://itzy.fandom.com/wiki/IT%27z_Different?oldid=7002"
Community content is available under CC-BY-SA unless otherwise noted.